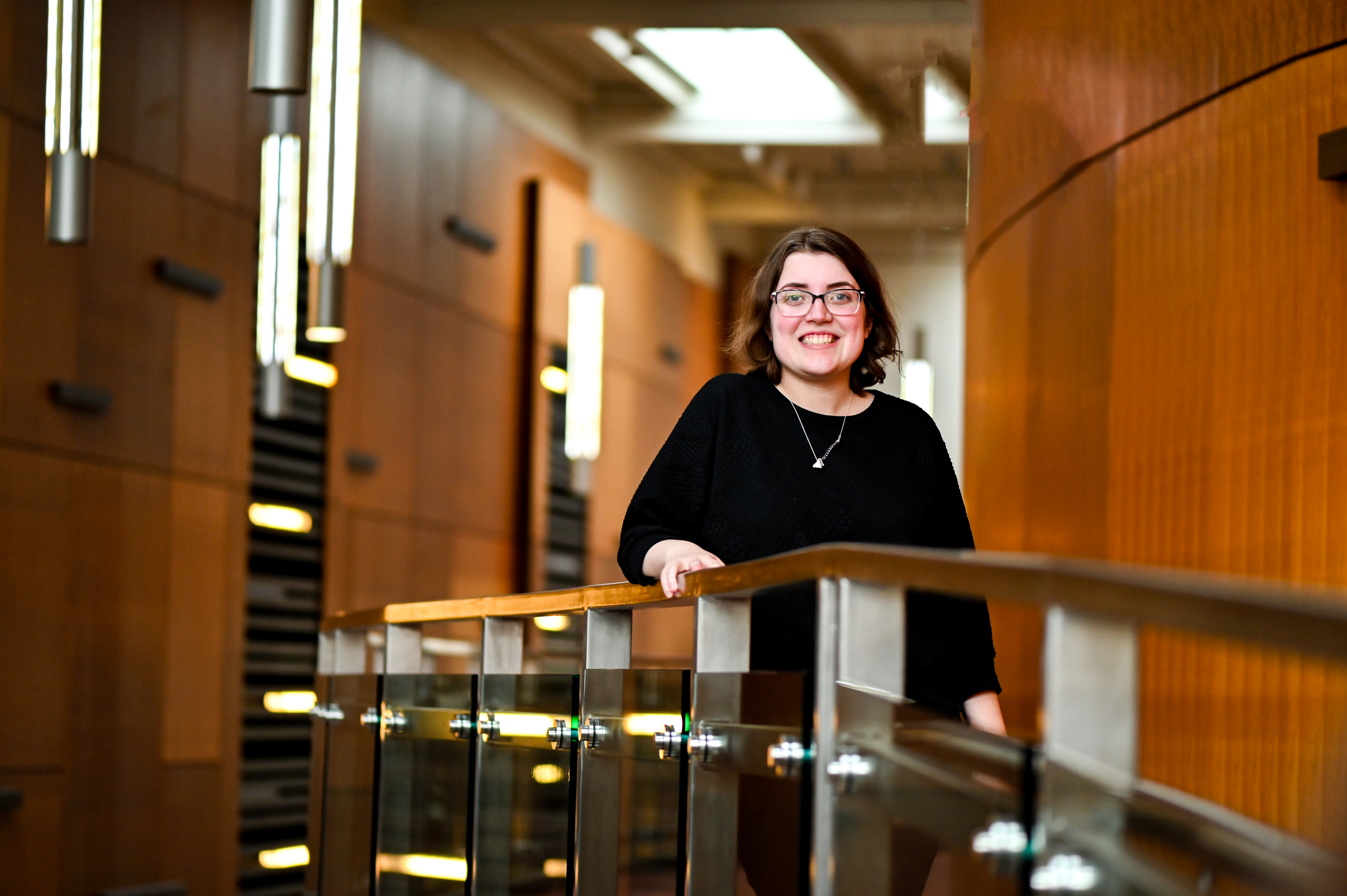 My Visual Communication and Digital Media Arts senior show for Spring 2022 is called “Psi-Woman Comic Book.” For my senior exhibition, I want to express autism awareness in a comic book issue. I am diagnosed with autism spectrum disorder along with my brother. I also enjoy drawing pictures along with reading comic books. For my project, I decided to create a ten-page comic book issue, along with a cover page, back page, acknowledgment, and other required pages, for my comic book issue. The issue will act as an introduction to my character’s story. My character’s name is Khalifa Rose, an autistic teenage girl who is psychic and telepathic since autism always happens in the brain no matter what type of autistic disability an individual has. I researched autism spectrum disorder and some comic books that include characters with the diagnosis. My expectation for the senior show is for the audience to better understand that autistic individuals are unique and can make a difference in the world.