A $25,000 grant from the Verizon Foundation was awarded to fund sustainability projects at Bowie State University to help launch an advocacy campaign to engage students, faculty and staff in a series of initiatives to reduce campus energy consumption and increase personal commitments to sustainability.

Among the sustainability initiatives include developing a campus “climate commitment” website with related information to engage the campus and community, promoting alternative modes of transportation, implementing new technologies for energy conservation, and pursuing certifications for new and existing campus buildings that are environmentally responsible and resource-efficient.

Coca-Cola has sponsored numerous Bowie State University Green Initiatives. In recent years, the company has provided promotional items during events such as Recyclemania, our annual Earth Day celebration, and recently donated two bicycles to the University. The campus community was excited by the bottled shape recycling cans that were strategically place throughout campus.

BSU contracted with JCI, in an Energy Performance Contract which will significantly lower utility bills over a 14 year contract term. BSU is expected to receive a positive cash flow of over $1.2 million upon contract expiration.

Some of the major improvements and innovations seen are:

At Aladdin, the issue of sustainability affects the entire food service industry. Everyone, from suppliers to consumers, needs to be involved in making right choices about selection, distribution, consumption, and disposal. Take a look below and see some of the programs we run across our company to do our part. We work hard each year to spread these programs further across our company. 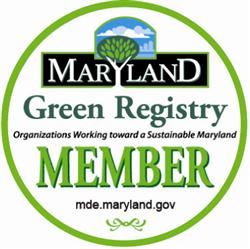 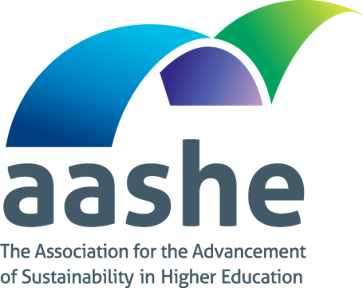 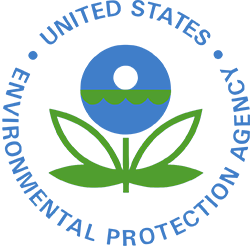