Return-to-campus protocols for Spring 2022 include booster shots for residential students.

For the first time in Bowie State University’s history, the Kennedy Center American College Theatre Festival (KCACTF) honored BSU Theatre with an invitation for a student directed production to perform at their annual festival, Region 2's Festival 53. The virtual production of Aleshea Harris’s “What to Send Up When It Goes Down”, directed by Rashaud Matthews, received the following national awards: Special Achievement in Virtual Community Engagement and Audience, Innovative Use of Technology, Special Achievement in Directing for Rashaud Matthews, and The Kennedy Center Citizen Artist Award, which recognizes collegiate theater programs that promote long-term societal impact through artistic expression. This is also the first time Bowie State University has been recognized with national KCACTF recognition. Read more here. 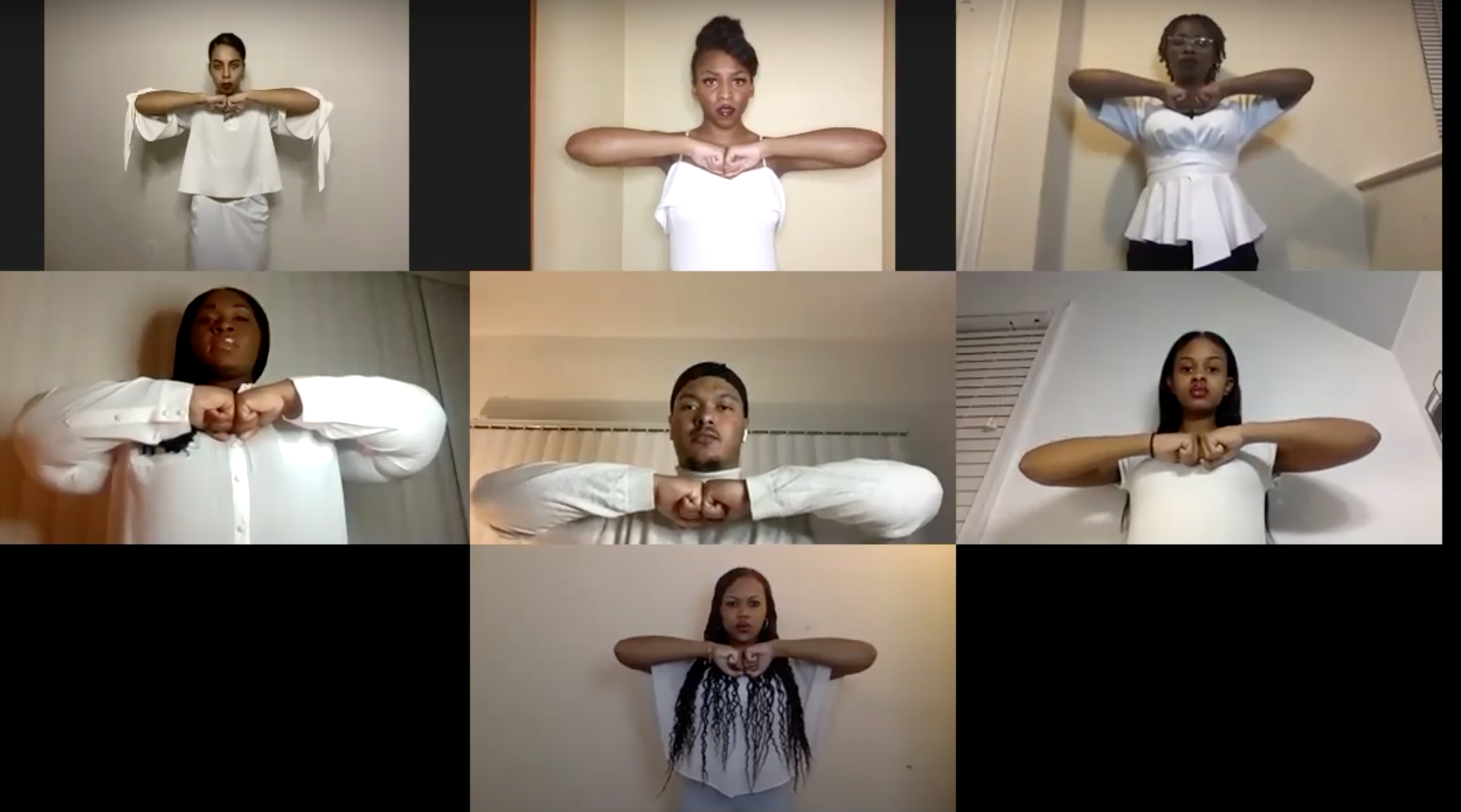 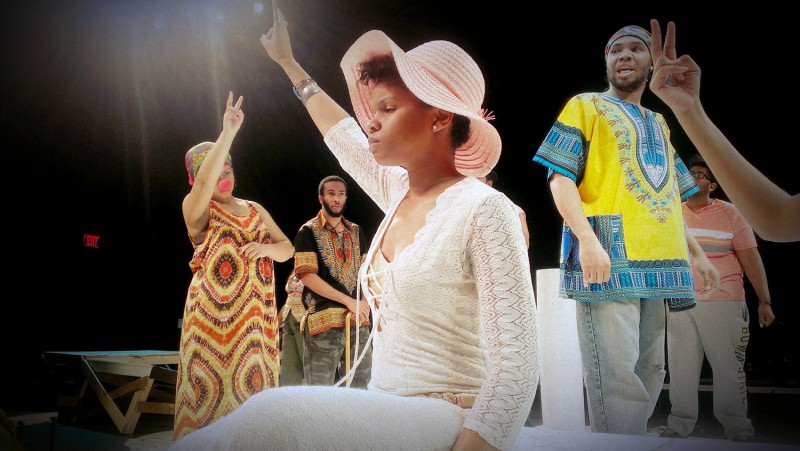 BSU Theatre participates in The Every 28 Hours Plays Festival.

Bowie State University students used performance art to raise awareness about racial injustice and social inequities this week as part of the national movement, Every 28 Hours Plays. One of the plays, written by a Bowie State student, will be performed at other campuses around the country in similar presentations.

The BSU Theatre students performed staged readings of 18 one-minute plays on the Student Center patio. Most of the plays were written by nationally recognized playwrights – one was written by senior theatre arts major Octayvia Morton. Her play, “Histerectomy,” explores a young woman’s personal decision to keep her future children safe.

Born out of the Black Lives Matter movement highlighting police brutality against minorities, the project gets its name from the widely shared and contested statistic that every 28 hours a black person is killed by a vigilante, security guard or the police in the United States. The Every 28 Hours Plays project originated in Ferguson, Missouri as an artistic response to the oppression, violence and resistance following the police shooting of Mike Brown in 2014. Since then, artists around the country have organized performances of one-minute plays that spark conversation and social media buzz. 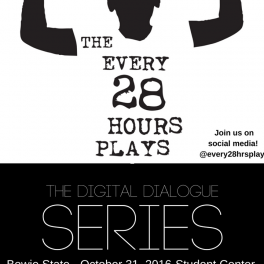 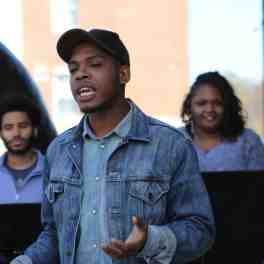 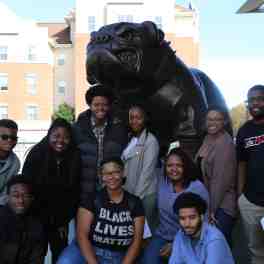 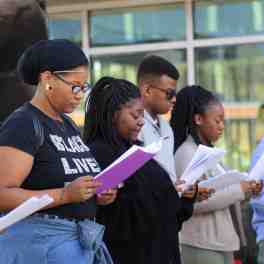